Even the illiterate prospector knows the difference between his burro and a burrow.

You have reached the web site of Edward Earl Danley. If you're trying to track me down, I grew up in Milwaukee WI and Kokomo IN. I graduated Purdue University but most importantly spent 4 years in the band program including 4 years in the All American Marching Band and marched at 4 Indianapolis 500 races. I have been an active participant in the All American Alumni Marching Band, continuing to march my Sousaphone.

If you're tracking down Melody, she is from Hebron IN and also graduated from Purdue University. We met in the AAMB although she was not in the marching program all four years.

I'm into computers (Apple mostly althought I'm bi-lingual - I speak both Mac and PC), flying, and genealogy. If you're into genealogy, we're close to the following lines: Danley (duh), Roseberry, White, Weston, Stoner, Johnston, and due to my son's marriage you can add Heerdt to that list.

If you want to, drop me a line here. Please give a decent subject to give me some clue of how you found me and to get past the Spam filters.

I'll leave the pictures below up to you to figure out the connections. 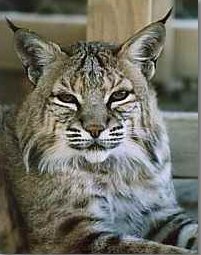 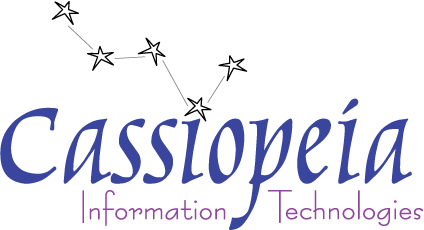